Allowability of Prior Period Expenses 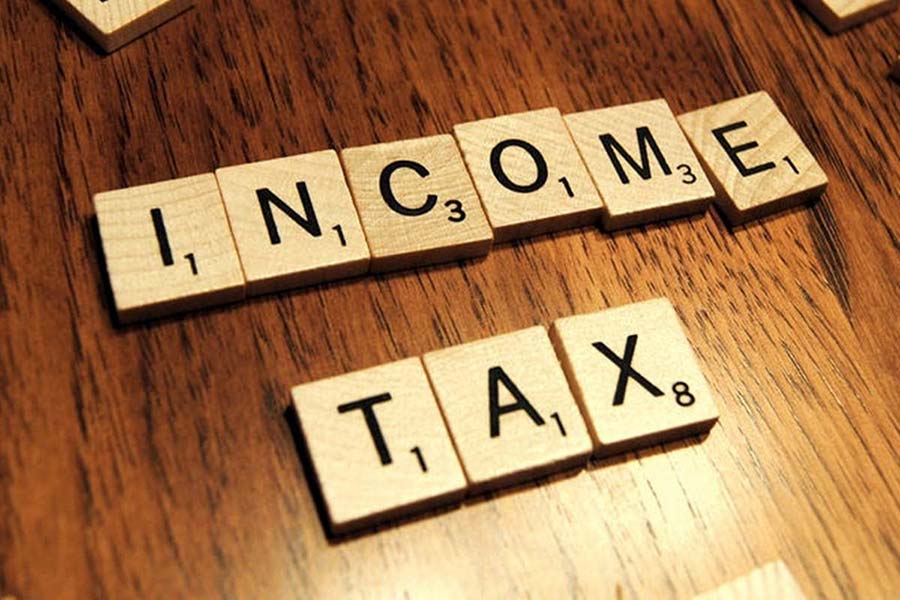 1. Meaning of Prior Period Expenses

Prior period expense are generally those expenses which are relating to the current year in the sense they are crystalised during the year, though relating to activities of an earlier year.

For accounting purposes these are generally known as prior period items and required to be shown separately.

2. Allowability of expenditure in year of crystallization

Normally where mercantile system of accounting is followed, expenses relating to relevant year are accounted for in that year. However prior period expenses had to be allowed in subsequent years because the expenses were crystallized only in that year.

In Bearingpoint Property Services (P) Ltd.v.Dy.CIT 2014 TaxPub (DT) 4064 (Bang ‘B’ – Trib) : (2014) 35 ITR (Trib) 177 (Bang ‘B’-Trib), it was held that in the light of the admitted position that the expenditure in question was wholly and exclusively for the purpose of business and that the same was genuine, the fact that the expenditure relates to an earlier period could not be a ground to deny the deduction, especially when factually crystalisation of liability during the previous year had not been disputed. Therefore, the expenses claimed by the assessee were directed to be allowed, as such these expenses were allowed though related to prior period.

Where prior period expenses on account of repair and maintenance were related to earlier years but crystallized when bills were received during current year, same were to be treated as current year’s expenses and hence allowable – Vide Dy.CIT.v.Enercon India Ltd. 2016 TaxPub (DT) 2867 (Mum ‘E’-Trib) : (2016) 48 ITR (Trib) 362 (Mum ‘E’ – Trib).

When the department was taxing prior period income, deduction of expenses, which had crystalized during the relevant previous year, should have also been allowed to the assesses. In a going concern, certain bills are received late and pertained to the business transaction and are crystalized during the relevant accounting period. These types of expenses are revenue in nature and are allowable in the previous year in which they are crystalized -  Vide Dy.CIT v.Khurana Engineering Ltd. ITA No. 571 (Ahd) of 2010 (Ahd ‘D’ – Trib).

It was a continuous process to incur expenditure and to account for in the books of account. Therefore, even though they were treated technically as prior period expenses, it related to a continuous flow of expenditure. Therefore, there was no justification in disallowing the expenditure, otherwise normally eligible for deduction – Vide Union Bank of India v. Asstt. CIT (2011) 49 SOT 32 (Mum ‘B’ – Trib) Also see, Bank of India v. Dy.CIT (2012) 139 ITD 493 (Mum ‘B’- Trib).

Where prior period expenses were debited on basis of receipts of bills and were in the nature of routine expenses duly authorized by company’s authorized body, the same could not be disallowed on the basis of tax audit report – Vide DCM Limited v. DY.CIT 2015 TaxPub (DT) 4649 (Del ‘B’ – Trib).

4. Expenditure to be disallowed where assessee failed to prove as to crystallization in current year

5. Information as regards expenses with evidence where received after closure of accounts

In State Bank of Bikaner * Jaipur v.Asstt.CIT 2014 TaxPub (DT) 4331 (Jp-Trib) : (2014) 166 TTJ (JP-Trib) 244, the assessing officer observed that as per audit report, prior period expenses had been debited to Profit and Loss Account. It was held that the genuineness of the expenses had not been doubted by the lower authorities. Thus, these expenses of previous year were allowable in respective year to which they pertained but information as regards such expenses with evidence was received by the assessee from the various branches after closing of books of account. Hence, these expenses are allowable during the year under consideration.

Have a query? Get it answered through call or email from ADCA, one of the best Chartered Accountants In Bangalore.