Changes in Taxation of companies brought In by finance act,2016 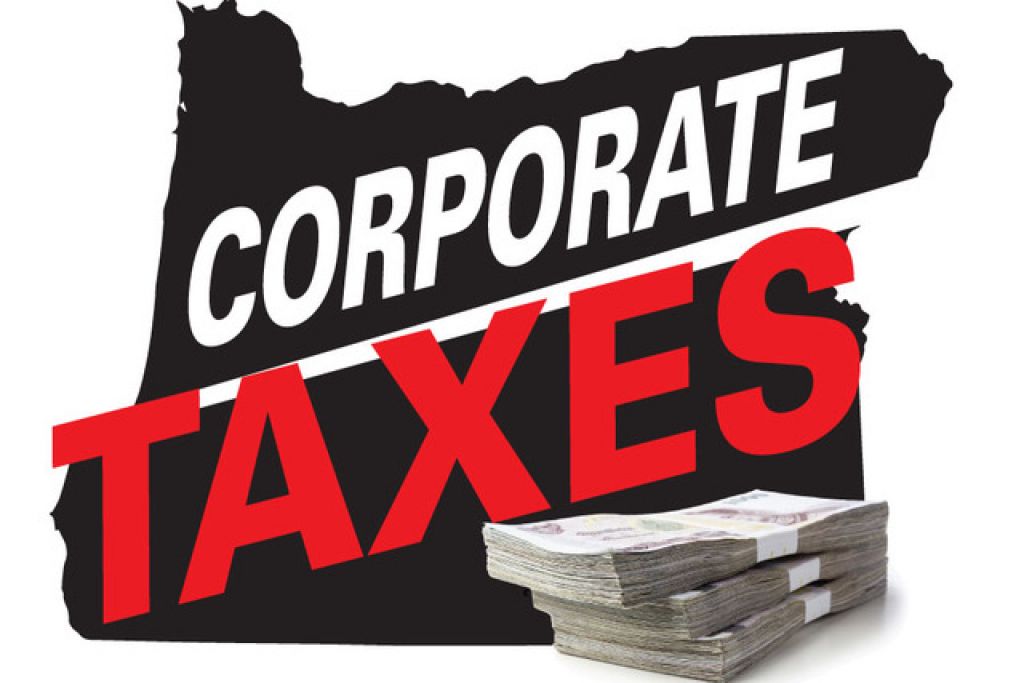 The learned author identifies the amendments introduced by the finance act 2016 which impact corporate sector. he discussion is not confined only to provisions exclusively applicable to companies. some provisions which apply to companies and non company assessees have also been discussed.

Corporate sector is an integral part of the company of a country and india can be no exception. this sector, besides contributing substantial revenues to the Govt.'s kitty, also enriches the GDP of the country year-after-year. Hence, its natural that each year's Finance acts have number of provisions concerning Corporates. In later paragraphs, an account of the provisions contained in the Finance act 2016, specifically applicable to companies are discussed and measures also applicable to companies.

These, in brief, are us under

In the previous year's budget ,the FM had announced that in a period of next  4 years, he would bring down the rate of corporate tax to 25% from 30%. He has made a beginning for this year's budget. the proposal is that new manufacturing companies incorporated  on or after march 1, 2016 will have an option either to adopt a reduced corporate tax of 27.55%(Where the income exceeds Rs. 1crore but does not exceed  Rs. 10crore)or 28.84% (where income exceeds 10crore) provided such companies do not claim profit linked /invest linked deduction or do not avail of investment allowance and accelerated depreciation. The new startup companies who do not wish to claim any exemption can straight away claim tax rate of 25%. The conditions to avail of 25% rate are:

(a)The company should be set up and registered on or after 1st day of march, 2016;

(b) the company should be engaged in the business of manufacture or production of any article or thing and is not engaged in any another business;

(c)the company while computing its total income has not claimed any benefit under section 10AA, benefit of accelerated depreciation, benefit of additional depreciation, investment allowance, expenditure on scientific research and any deduction in respect of certain income under part-C of chapter 6-A Other than the provisions of section 80JJAA; and

(d) the option is furnished in the prescribed manner before the due date of furnishing the return of income.

The issue is as to how the corporates will react to such proposals. The initiative seems to have been taken to give a boost to the manufacturing units in the country and make in india programme of the P M a success. But, the scheme is not expected to be enthusiastically welcomed in view of the fact that heavy capital is needed for manufacturing units and they may not like to continue with higher rates with incentives , which effectively bring down the rates to nearly 24%.

(1)new startups, involving innovation development , setup before april1,2019 will get 100% deduction of profits for a period of 3 years out of 5 years (subject to satisfaction of certain conditions ). However, the MAT would be applicable on such startups.  some conditions have already been started earlier . Others relate to benefit -under section 54E&54GB.

(2)Effective corporate tax rate for small companies having  turnover less than 5crore is reduced to 31.96%. the reduced corporate is expected to lead growth of such companies.

(3)the act taxes long term capital gains in the hands of non residents @10% which arise from the transfer of unlisted shares of a company in which public are not substantially interested, i.e. private companies. this ensures taxability of gains arising from transfer shares of unlisted companies and likely to incentivize corporate reorganization in india.

(4)If an assessee purchases a luxury car exceeding the price of  Rs.10lakhs or purchase goods or avails of services exceeding 2lakhs in cash, tax at source is to be collected @1% This measure is intended to provide money trail and give clues regarding black money invested in such assets.

(5)The existing provision of sub-section (1A) in section 32AC of the act provides for investment allowance at the rate of 15% on investme4nt made in new assets (plant and machinery) exceeding Rs.25crore in a previous year  by a company engaged in manufacturing or production of any article or thing subject to the condition that the acquisition and installation has to be done in the same previous year. this tax incentive is available up to 31-3-2017.

The dual condition of acquisition and installation can cause a genuine hardship in cases in which assets having been acquired could not be installed in same previous year . Hence sub section (1A ) in section 32AC has been amended so as to provide that the acquisition of the plant $machinery of the specified value has to be made in the previous year. However installation may be made by 31-03-2017.

The dual condition of acquisition and installation can cause genuine hardship in case in which assets have been acquired could not be installed in same previous year. Hence sub section (1A) of section 32AC has been amended so as to provide that the  acquisition of the plant &machinery of the specified values has to be made in the previous year .however , installation may be made by 31-03-2017 in order to avail the  benefit of investment  allowance of 15%. It is further provided that where the installation of the new asset in a year or other than the year of acquisition, the deduction under this sub section  shall be allowed in the year in which the new asset is installed.

(6) A person resident in india or a non resident having a permanent establishment in india , making payment exceeding in aggregate Rs.1lakh  in a year towards online advertisement to a non resident, who does not have a permanent establishment in india would have to withhold  tax at 6% of gross amount paid ,as an equalisation levy which is to discharged by way of withholding this provision is intended to bring alignment of domestic tax law with OECD recommendation on BEPS on digital economy . this provision would impact the income of non  resident e-commerce giants providing online advertisement services (such as Google, yahoo, etc...)or other services to the companies in india

Contact ADCA to know more about corporate taxation. ADCA is CA firms in Bangalore, whose Service is based on Client Value addition & Client Satisfaction.