Reporting a pension income in the IT form 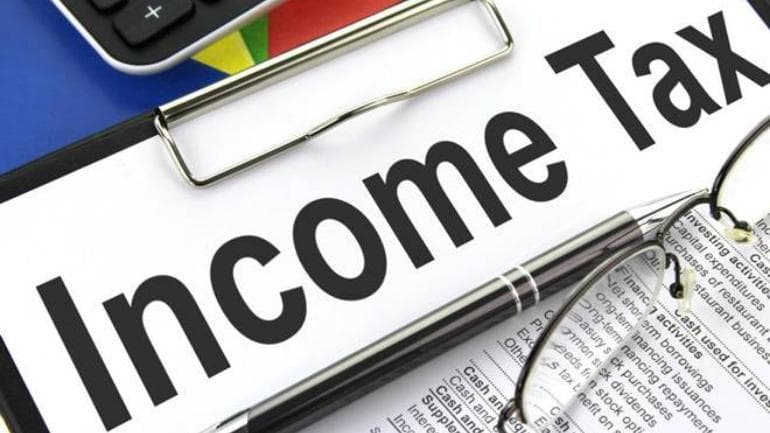 Income tax is applicable for people who make their ends meet through their pension. A pension is a regular payment made by the state to people of or above the official retirement age and to some widows and disabled people. Also, if a salaried individual is retired from employment, typically because of age or ill health, then a pension is paid to them.

The Government of India has notified four Income Tax returns forms which are applicable to Hindu Undivided Family (HUF) and individual.

For individuals who are receiving pension:

Where the individual receives pension income from the fund to which contributions are made by employer, in case of ITR 2, under the salary schedule, the individual has to report the name, address and tax deduction and collection account number (TAN) (mandatory only if tax is withheld on pension) of the employer/LIC/any other fund. Also, the individual will have to select 'pensioners' as a category in the field for nature of employment in the salary schedule.

Where the individual receives the pension from LIC/any other approved fund out of the contributions made by the individual from his own funds, he/she needs to report uncommuted pension under section "Any other income" of the schedule "income from other sources". Commuted pension, if any, will have to reported under the schedule "Exempt income" as "any other" in ITR 1 and as "any other" under the point "Other exempt income" in ITR 2.

Family members who are earning pension:

Family members who are earning pension will have to report the same under 'Any other income earned' in the other sources schedule in ITR 2.

For ITR 1, the individual will have to select 'Family pension' from the drop-down under Income from other sources.