Scope of Principal-Agent Relationship under GST 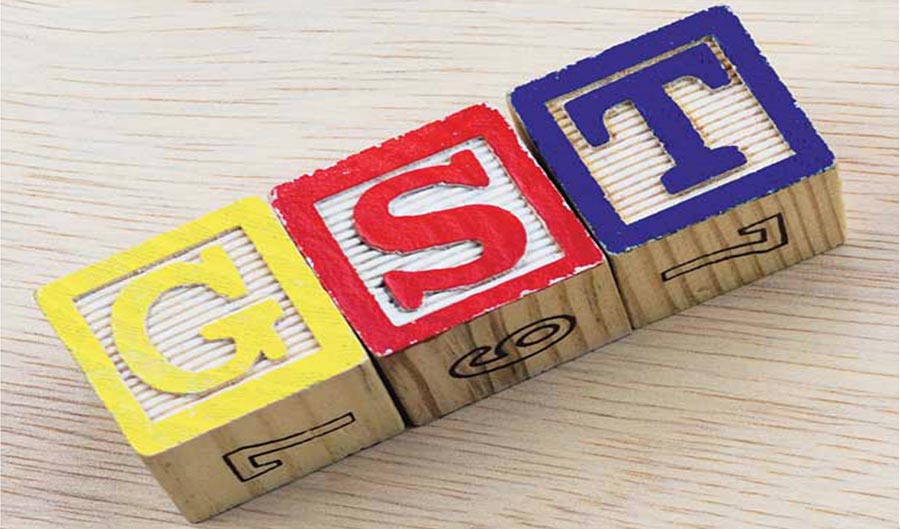 Under the GST regime, Goods and Services Tax (GST) is leviable on supply of goods or services or both. The scope of Supply is explained under section 7 of the Central Goods and Services Tax Act, 2017 (CGST Act). As per clause (a) of sub-section (1) of section7 of the CGST Act, the “supply” includes all forms of supply of goods or services or both such as sale, transfer, barter, exchange, license, rental, lease or disposal made or agreed to be made for a consideration by a person in the course or furtherance of business.

The two limbs of any supply under GST are “consideration” and in the course or furtherance of
business. Where the consideration is not extant in a transaction, such a transaction does not fall within the ambit of supply. But, in certain scenarios, as elucidated in Schedule I of the CGST Act, the key element of consideration is not required to be present for treating certain activities as supply.
One such activity which has been detailed in paragraph 3 of Schedule I to the Act, according to which supply of goods:-

Secondly, the element identified in the definition of “agent”, i.e. “supply or receipt of goods on
behalf of the principal” has been retained in this entry.

Clause (5) of the CGST Act defies the term “agent” to mean person, including a factor, broker,
commission agent, arhatia, del credere agent, an auctioneer or any other mercantile agent, by
whatever name called, who carries on the business of supply or receipt of goods or services or both on behalf of another.

The following two key elements emerge from the above definition of agent:
(a) The term “agent” is defined in terms of the various activities being carried out by the person
concerned in the principal-agent relationship; and

(b) The supply or receipt of goods or services has to be undertaken by the agent on behalf of
the principal.
From this, it can be deduced that the crucial component for covering a person within the ambit
of the term “agent” under the CGST Act is corresponding to the representative character
identified in the definition of “agent” under the Indian Contract Act, 1872.
As per clause (88) of section 2 of the CGST Act, “principal” means a person on whose behalf an agent carries on the business of supply or receipt of goods or services or both.

The crucial factor is how to determine whether the agent is wearing the representative hat and
is supplying or receiving goods on behalf of the principal. Since in the commercial world, there
are various factors that might influence this relationship, it would be more prudent that an
objective criteria is used to determine whether a particular principal-agent relationship falls
within the ambit of the said entry or not.

1. A Simple Guide To Resolve Your GST Registration Rejected Application

2. Filing Of NIL GSTR 3B Through SMS

Finding it difficult to understand GST? We are here to help. Contact ADCA - One of the reputed GST Consultants In Bangalore - for the complete assistance.