Income Tax Act, 1961 Does not Authorise Assessing Officer to Direct Assessees to Compute Profit/Losses as Per his Directions, Deviating From the Practice Regularly Followed 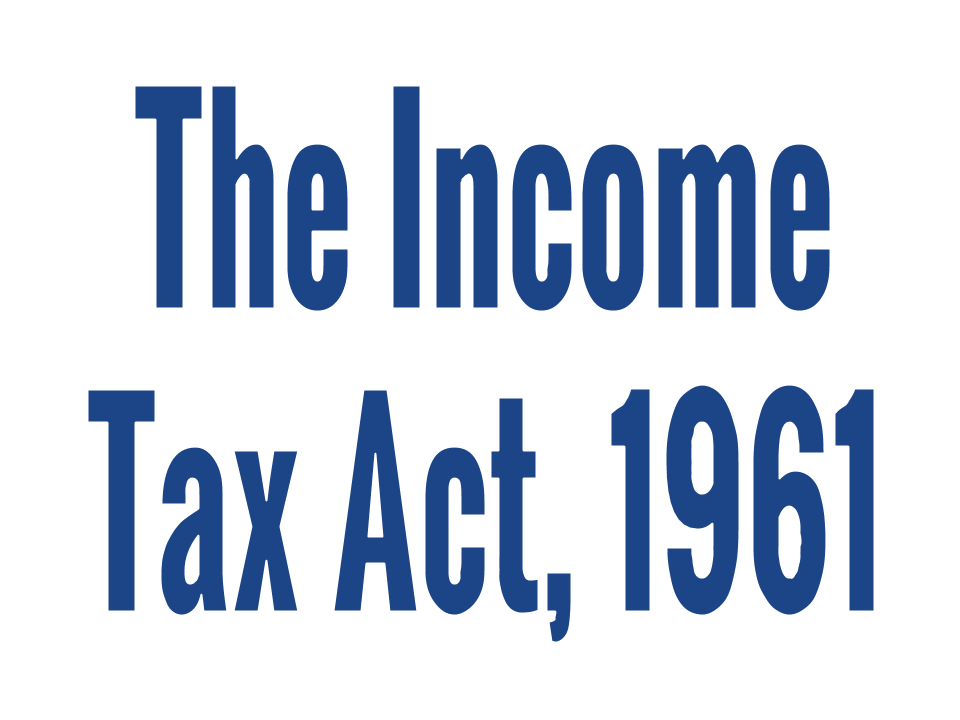 Section 145 of the Income Tax Act, 1961 (Act, for short) provides that income chargeable under the head “Profits and gains of business or profession” or “Income from other sources” is to be computed in accordance with the method of accounting regularly employed by the assesse. This leads to the decision as to what are the various method of accounting, which an assesse can adopt?

There are two methods of accounting, which are generally prevalent mercantile and cash system. In order to further clarify the same principle, section 43(2) defines the word ‘paid’ to mean ‘actually paid or incurred’ according to the method of accounting upon the basis of which the profits or gains are computed under the head “Profits and gains of business or profession.” When books of account are maintained on the basis of mercantile system, income is taxable and expenditure is deductible on ‘due’ basis, whereas, if books of account are kept on the basis of cash system, income is taxable on ‘receipt’ basis and expenditure s deductible on payment basis. Earlier up to 31.3.1997, the assesses were permitted to follow ‘hybrid’ system of accounting, i.e. combination of both cash and mercantile system, but this is prohibited since 1.4.1997 when section 145 was substituted by new section 145 by the Finance Act, 1995.

3. Section 145 of the ACT-method of accounting

This section, for ready reference, is reproduced below:

(1)Income chargeable under the head “Profits and gains of business or profession’ or ‘Income from other sources’ shall, subject to the provision of sub-section (2) be computed in accordance with either cash or mercantile system of accounting regularly employed by the assesse.

(2) The Central Government may notify in the Official Gazette from time to time income computation and disclosure standards to be followed by any class of assesses or in respect of any class of income.

4. When accounts of an assessee cab be rejected by the AO?

The circumstances in this regard have been stated in sub-section (3) (supra) and these are:

*When the assessing officer is not satisfied about the correctness or completeness of the accounts of the assessee; or

*Where the method of accounting provided in sub-section (1) has not been regularly followed by the asessee; or

In such circumstances, the assessing officer has been empowered to make an assessment in the manner prescribed under section 144 of the Act to the best of his assessment. In other words, he has to first record findings on the aforesaid aspects before rejecting the assessee’s method of accounting – cash or mercantile.

5. Method of accounting and computation of profit/Loss in the case of construction contracts.

The institute of Chartered Accountants of India (ICAI) has prescribed vide AS-7 two methods of revenue recognition in the case of construction contracts. These are:

If an assessee engaged in construction business follows any of the above methods for computation of his profit regularly, the same cannot be rejected by the assessing officer for making assessment of his income under the income Tax Act.

Now, the government has specified ICDS-III, which deals with construction contracts and recognises only the percentage completion method.

In the background of legal position, as stated earlier the Tribunal’s decision can be examined to indicate how assessing officers, occasionally make assessments disregarding the legal position, as stated earlier, leading to proliferation of litigation unnecessary, putting the assessee to uncalled for hardship, expense and waste of time and energies, to no-one’s benefit. The facts and other relevant aspects emerging from this decision are analysed in later discussion.

The assessee, whose case was before the Tribunal, was engaged in the business of purchase/Sales/development of land, real, estate and infrastructure and construction and civil work. The issue linked to the grounds raised in this appeal related to agreement dt – 01.04.2009 entered into between the assessee and M/s.JSM Devcon (P) Ltd. The assessee is the owner of 2,039 hectare of land and the same was given for development to M/s. Devcon (P) Ltd. As per the terms and conditions of the development agreement, the developer will construct various high-rise buildings on the land and in consideration for allowing the development of land, the assessee company will be entitled to 32% of the total saleable constructed area, to be constructed by the developer. It was decided that entire revenue shall be shared in the ratio of 68:32 as decided in the development agreement. On examination of the audited accounts of the assessee, it was revealed that the assessee has not reflected any revenue from sale of units, however, it was getting advance against sale from the developer from 2010-11 onwards.

(iii)Appeal before the CIT (A)

(i)The company has been recognizing revenue on the basis of sales deeds executed at the time of full payment coupled with possession of the apartment.

(ii)Advance have been received from various customers on the basis of schedule given in the allotment letter, which specifies that instalment shall be paid on completion of a particular level of activity. The amount so received is liable to refund and the possession shall be given at the time of execution of the sale deed.

(iii)In the transaction of advance received from customer, there is no transfer of property as envisaged in section 2(47) of the Income Tax Act, 1961 read with section 53A of the Transfer of Property Act, 1882.

(iv)Similar type of accounting method (mercantile) has been followed by the assessee from year-to-year.

The Tribunal posed the issue as to whether a person is mandatorily required to adopt percentage completion method or not and then, referring to section 145 of the Act and in the background of that and facts of the case, has decided that where project completion method had been consistently followed by assessee, land owner and it had been accepted by revenue authorities in case of assessee for previous year, assessing officer was not justified in applying percentage completion method on assessee for one year on selective basis merely because it had been followed by its developer.

Such haphazard and arbitrary decisions by assessing officers need to be curbed by the CBDT by suitable instructions. Recently, the DG (Vig) with the concurrence of Chairman, CBDT, has issued instructions to CIT (Appeals) to regulate their way of functioning on the lines stated, which is, in a way, interference in the functioning of CsIT(A), which the CBDT is not authorized to do, there seems to be no reason why the malfunctioning of the ITOs indicated by the case before the Triunal (supra) cannot be regulated. Hence, immediate instructions to the assessing officers seem urgently called for.

1. All You Need To Know About Filing ITR With Or Without Form 16

Have any questions? Contact ADCA. ADCA is a team of experienced chartered accountants who provide excellent income tax auditing services for all types of business in bangalore.