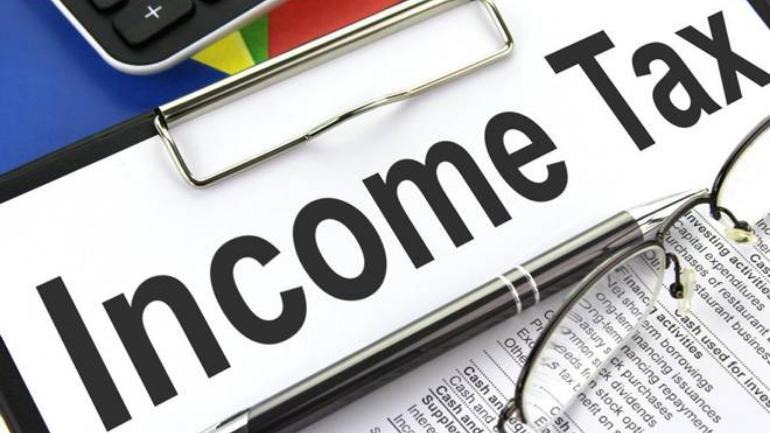 a. Computation of capital gains in real estate transaction –The Finance Act, 2002, has inserted a new section 50C in the Income-tax Act to make a special provision for determining the full value of consideration in cases of transfer of immovable property.

b.It provides that where the consideration declared to be received or accruing as a result of the transfer of land or building or both, is less than the value adopted or assessed by any authority of a State Government for the purpose of payment of stamp duty in respect of such transfer, the value of the consideration and capital gains shall be computed accordingly under section 45 of the Income-tax Act.

Some changes in the section by the Finance (No.2) Act, 2009 after the amendment provides that where the consideration received or accruing as a result of the transfer by an assessee of a capital asset, being land or building or both, is less than the value adopted or assessed

[ (w.e.f. 1.10.2009)  or assessable] by any authority of a State Government (Hereinafter in section 50C referred to as the ‘stamp valuation authority’) for the purpose of payment of stamp duty in respect of such transfer.

In such a situation, the value so adopted or assess [(w.e.f.1.10.2009) or assessable] shall for the purpose of section48 be deemed to be the full value of the consideration received or accruing as a result of such transfer

The object and purpose of section 50C is to see that the undisclosed income of Capital gains received by the assessee is taxed and the law should not encourage and permit the assessee to peg down the market value to avoid tax. – Vide Gouli Mohadevappa v. ITO (2013) 356 ITR 90 (Karn).

3. Whether value adopted for stamp duty purposes under section 50C shall apply for other heads of income also

The reply to this has to be in the negative. In Inderlok Hotels (P) Ltd.v.ITO (2009) 318 ITR 234 (Mum-Trib), it was held that on analyzing language used by legislature in section 50C, it appears that the said section specifically deals with transfer of ‘capital asset’ being land or building or both, and it provided for replacing value adopted or assessed for the purpose of stamp duty more particularly under section 48 in place of value or sale consideration shown by assessee. It is abundantly clear from Explanation given in CBDT Circular No.8, dated 27.08.2002 that basis intention to insert section 50C is for purpose of determining full value of sale consideration for purpose of computation of capital gains under section 48.

4. Applicability of section 50C to exemptions provided by sections 54 to 54G

These sections provide for exemption from capital gain in respect of long term capital gains arising from the transfer of prescribed conditions. The issue is whether the ‘full value of consideration’ referred in section 54F would be the full value as received by the assessee or as determined under section 50C of the Act. The legal position is that full value of consideration shall be as consideration received by the assessee and not as determined by the assessing officer for the purpose of application of section 50C of the Act. This view is supported by the Tribunal’s decision in the case of ITAT’s Lucknow Bench’s decision in the case of Anant Chetan Agarwal v.Dy.CIT, Circule-I, Bareilly (2018) 172  ITD 525 (Luck-Trib)

The assessee sold an agricultural land (capital asset being situated within 9 kms from the municipal limit of Bareilly) for a consideration of Rs.27.46 lakh, Value of which as per circle rate was Rs.58.06 lakh. The assessee claimed deduction under section 54F amounting to Rs.27.46 lakh, i.e. entire net sale consideration. The investment made in the house property as claimed under section 54F was examined by the Assessing Officer and the assessee was required to explain as to why the capital gain on entire consideration of Rs.58.06 lakh (as per provision of section 50C) may not be charged. The assessee submitted that whatever sale consideration was received by him, has been invested under section 54F and therefore provision of section, 45, 48 and 50C applies to the case of the assessee and deduction under section 54F is not applicable. The assessing officer was of the opinion that section 45 and 48 are charging sections and provisions of section 50C were applicable as per the fair market value determined by the DVO. The matter was referred to the DVO by the assessing officer and DVO determined the fair market value of the property at Rs.40.61 lakh as against value of circle rate amounting to Rs.58.06 lakh. On appeal the Commissioner (Appeals) Confirm the order of the assessing officer.

In view of the provision of law as explained (supra), the Tribunal set aside the order of Commissioner (Appeals) and decided the appeal in favour of the assessee.

1. All You Need To Know About Filing ITR With Or Without Form 16