Utilized Subsidy Reflected as Current Liabilities in Balance Sheet, Not an Income as per Matching Concept 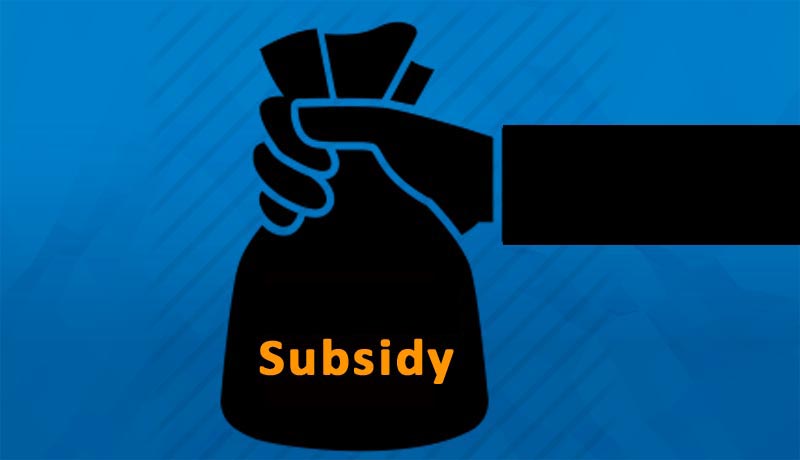 In CIT v. Canon India (P) Ltd. (ITA 137/2014, 138/2014, A.Y.2006-07, 2007-08 & 2008-09, decided on 03.08.2015), the assessee being a wholly owned subsidiary of Canon Singapore Pvt. Ltd. (hereafter ‘CSPL’) started its operations in India in 1996. During the course of its business, the assessee entered into various agreements/transactions with the Canon Group of Companies. These transactions pertained to purchase and resale of Canon products such as photocopiers, printers, scanners and cameras in India. The Assessee was also engaged in software development and as a part of its business, exports software and provides software related service to other Canon Group of Companies.

The assessee had stated before the Tribunal that is had received sum of Rs.27,10,87,594 and Rs.50,16,13,022 from CSPL during the years relevant to assessment years 2007-08 and 2008-09 respectively. It was pleaded by the assessee that these subsidies were received for meeting specific advertisements and sales promotion expenditure that had been pre-approved by CSPL. During the period of the previous year ending 31.12.2007, the assessee had utilized a sum of Rs.19,48,29,160 for advertisements and sales promotion activities and this amount had been directly reduced from the relevant expenditure. The balance amount of Rs,7,62,58,434 remaining after incurring the expenditure was reflected as “Current Liabilities” by the Assessee in its books. Out of the said sum, a further amount of Rs.39,161,177 was utilized towards advertisements during the period from January to March 2007 and this amount had been directly debited to “Current Liabilities”. According to the Assessee, the remaining amount of Rs.37,097,257 continued to be reflected as “Current Liabilities” in its books as on 31.03.2007. In the subsequent year i.e. the Previous Year relevant to the assessment year 2008-09, the Assessee received an amount of Rs.50,16,13,022, which was directly credited to the account under the head “Current Liabilities”. All expenditure incurred against the aforesaid subsidy was directly debited to the said account. The unutilized part of the total subsidy as on 31.03.2008 amounted to Rs.10,54,11,660, which continued to be reflected as Current liabilities. The Assessee further pleaded that there were some inadvertent discrepancies in the amount of unutilised subsidy as recorded in the Assessment Order.

The procedure for receipt/reimbursement of subsidies against expenditure, as explained by the assessee, was recorded in the order of the Tribunal as under:

(b) Once the same is approved by CSPL, the assessee prepares debit notes from time to time for receiving the advance payment. This debit note contains the details of the particular relevant expenditure to be incurred.

© Thereafter, CSPL remits the advance in lump sum with a specific direction that such money is to be spent only for the specified purpose and any amount of subsidy remaining unspent/unutilised shall be held by the assessee in trust for and on behalf of CSPL and the same shall not utilized by the assessee for any other purpose.”

4. Decision by Delhi High Court in the appeal

The judges of the Delhi High Court observed that it is not disputed by the revenue that subsidies were received by the assessee from CSPL against specific obligation to incur expenditure on specific activities and it was not open for the assessee to divert the amount for any purpose other than for which it was remitted. It was also not disputed by the revenue that assessee was accountable to CSPL for the amount received. The Tribunal had examined the relevant facts and also concluded that the unspent amount is to be held in trust on behalf of CSPL and this was also confirmed by CSPL. The assessee rightly so – credited the subsidies received to its Profit & Loss Account but reflected the same as a current liability. In view of the Assessee’s obligation to utilize the same for the specific purposes, the revenue could be recognized only on the application of the subsidy for the specified purposes. In other words, the Assessee could credit the Profit & Loss Account with the quantum of subsidy only if the corresponding expenditure was also debited to the Profit and Loss Account maintained by the Assessee. The revenue’s contention that the unutilized subsidy is required to be recognized as income of the Assessee in the year of its receipt is contrary to the matching concept, which is the substratal principle for computing income during a relevant period. It is necessary that income be recognized along with the corresponding expenditure incurred for earning the income. Thus, where an assessee follows the Accrual/Mercantile system of Accounting – as in this case – income can be recognized only when the matching expenditure is also accounted for irrespective of the cash outflow/inflow during the year. It would thus, not be correct to recognize the subsidies received for incurring specific expenditure as income without accounting for the corresponding expenditure. In the circumstances, is was held that there was no infirmity with the Tribunal’s view on the issue in question.