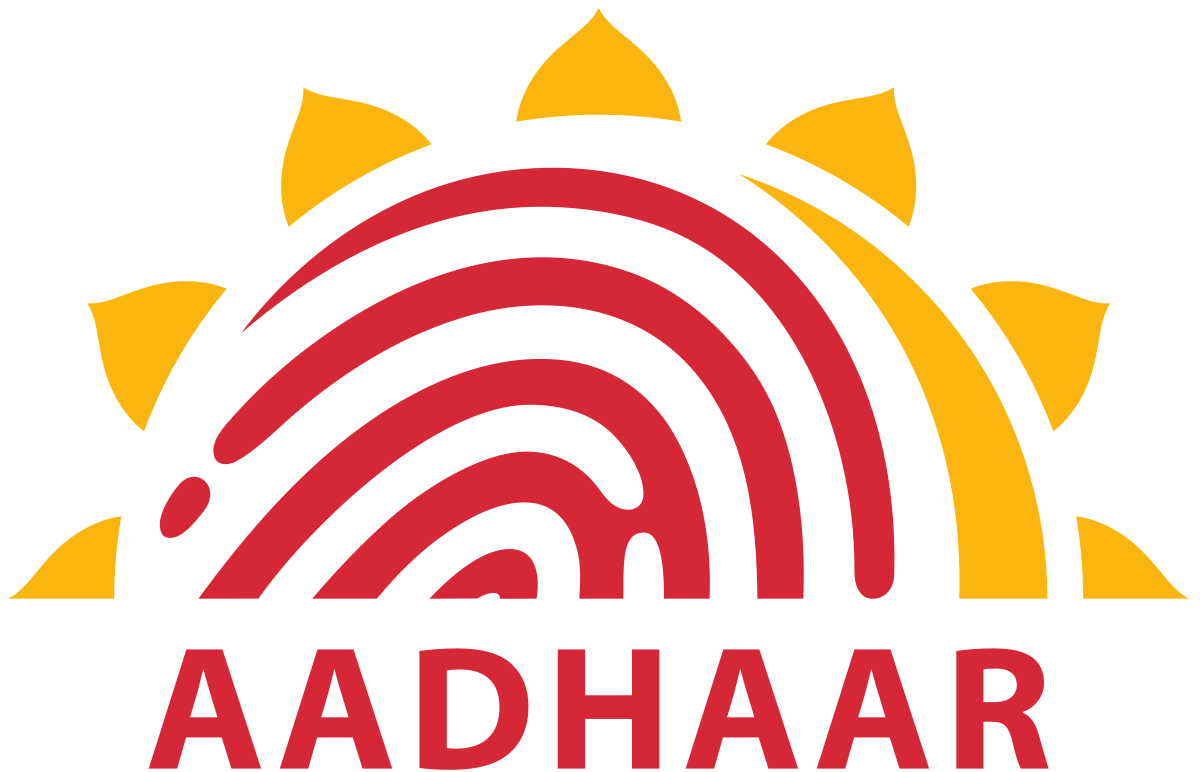 Not mandatory to link bank accounts with Aadhaar

The Supreme Court on 26th September allowed linking of Aadhaar with PAN (Permanent Account Number) which is mandatory for filing of income tax return (ITR). The top court, however, ruled that it is not mandatory to link bank accounts with Aadhaar or Unique Identity Number, a 12-digit personal identification number issued by the Unique Identification Authority of India.

Aadhaar is a unique 12-digit identification number issued to individuals by the Unique Identification Authority of India after storing their biometrics data. The UIDAI uses iris and fingerprint scans to obtain biometric data from an applicants and stores it in a database.

PAN is a 10-digit alphanumeric number issued to assessees by the Income Tax Department. Quoting of PAN for filing income tax return is mandatory. The taxman had in June this year ordered an extension in the due date for linking Aadhaar with PAN to March 31, 2019.

Things to know about Aadhaar linking with PAN and bank accounts:

•    The ruling by the top court means that individuals will not be required to mandatorily link their bank accounts with Aadhaar.
•    The top court also said that no private company or bank can ask for an individual’s Aadhaar.
•    The much-awaited verdict on the Aadhaar matter comes after a clutch of petitions challenged the Constitutional validity of the system on the grounds that it violates privacy
•    The Aadhaar verdict was announced by a five-judge constitution bench comprising Chief Justice Dipak Misra, Justice A.K. Sikri, Justice A.M. Khanwilkar, Justice D.Y. Chandrachud and Justice Ashok Bhushan.
•    The bench had reserved the verdict after hearing the petitions for over 38 days starting January 17 this year.
•    The compulsory linking of the Aadhaar card with bank accounts, PAN card, welfare schemes and a host of other utilities violates the fundamental right to privacy, a spree of petitions had alleged challenging its validity.
•    The bench also said that private companies cannot access Aadhaar data. Seeking biometric details does not violate the right to privacy, said Justice Bhushan. 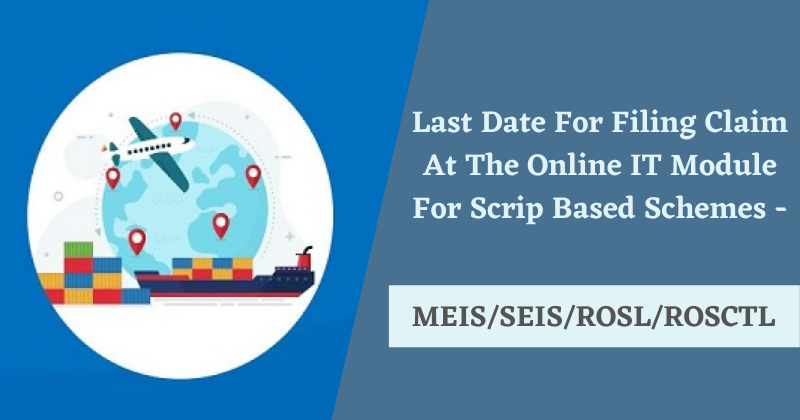